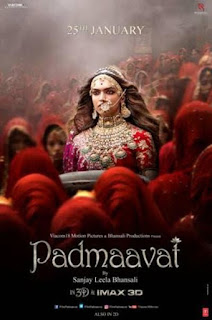 Padmaavat(i) - is a lavish visual spectacle from the master of Indian magnum opus, Sanjay Leela Bhansali. It has all the ingredients you expect from a film like his, but compared to his previous movies there were some slight misses.  The movie starts off strong, obviously because of the visuals, but slowly meanders into sequence of three lines of 'Rajput praising' just for the sake of it, songs that don't fit but were there because those worked in his 'BajiRao', Deepika and Sh ahid becoming side caricatures in a 'heroic' saga and so on. But the film is entertaining, and Ranveer is Ranveer. Ranveer's screen time and performance eclipse the other title characters, and so when they come on screen all they have is some punch dialogs, which was irritating. Aditi is always a pleasant sight for sore eyes. As a director, I feel SLB failed because I thought he had a great story in hand, but instead of making it into a proper political emotional saga, he wen
1 comment
Read more

Call Me By Your Name - review 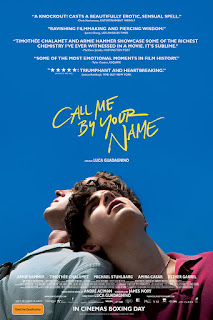 A heart breaking coming of age love story by Luca Guadagnino is a story about two guys trying to figure out the matters of heart. It is simple in its story telling and why I am not focussing on its 'gay' part is because 2 secs into the movie you just see two characters falling in love.  It is the protagonists first love and anyone who has ever fallen in love will be touched by all its moments. The infatuation, the confusion of how to approach, the initia l denying, playing the hard to get, crying sour grapes, and then not being able to hold it in anymore, the hinting, the aggressive hinting....so many things. The movie takes its own sweet pace to tell this love story because that is all it wants to do - show the love. Kudos to the director. Timothy Chalamet, plays the central character of a 17 year old guy falling in love with the foreign student who comes to spend the summer under his father's mentorship. Chalamet has shown range this year with his performance as the s
1 comment
Read more 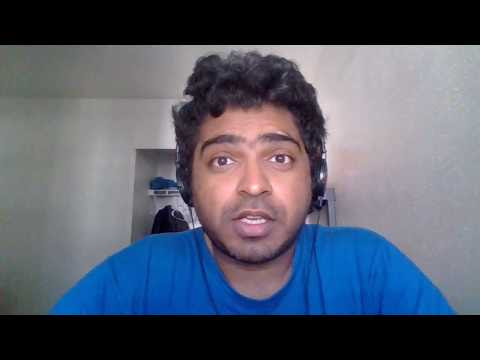 November 16, 2017
The following is how I would mostly consider my ranking would go for the comic book movies that happened in this Avengers era. I havent used the Dark Knight trilogy, the original Spiderman trilogy or Xmen trilogy, but most of the films after that. This is just the first round of my thoughts, and I am not completely sure if this is how I feel. The top movies might not change much, but when you go down the list its particularly difficult to remember which one you liked better than the others. This ranking could change a lot. Thor Ragnarok was the last one that I saw: Captain America : Civil War Avengers Doctor Strange guardians of the galaxy 1 captain america winter soldier spiderman homecoming Wonder Woman Thor ragnarok Deadpool xmen:days of future past ant man xmen:first class thor:dark world ironman3 suicide squad avenger 2 ironman1 bvs thor 1 guardians of the galaxy 2 captain america 1 inc hulk ironman2 man of steel amazing spiderman 1 amazing spider
Post a Comment
Read more 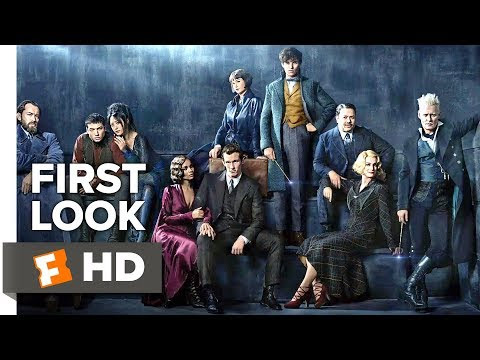 Fantastic Beasts proved to be yet another big scorer at the box office last year, just short of the original Harry Potter movies. But, people took to the merry gang of beast-lovers and seemed interested in the journey forward. This year, we get to see the young incarnation of Dumbledore in Jude Law. You want to know how this looks. The first look of the movie is available now. Lets know what you think
1 comment
Read more

Honest Expectations from 'Justice League' couple of days before release 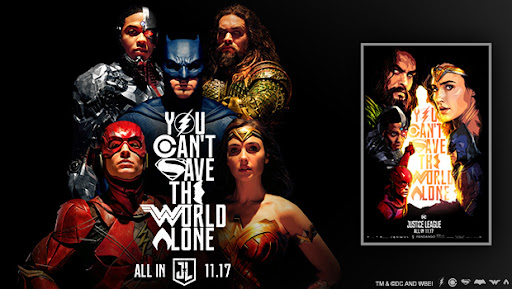 We can all agree the DCEU has been in trouble until last year. At least, in conceptualization, if not financially. The first three movies were all getting mixed reviews, and maybe Suicide Squad was the most fun among them for a theatre experience. Now, with 'Wonder Woman', a lot of the criticisms seem to have dissolved, as it has been a financial success and critically loved by a major chunk of people. I did like it. I was super excited for 'Justice League', even after having low expectations, after I had seen the first 'comic-con' trailer. It seemed fresh and fun. But when the first official trailer was released, I started getting the BvS feeling again. The tone...THE TONE problem was there. It was dark, the action was unclear, and a lot of things happening in the dark. It hasn't changed in any other following trailers. The jokes felt really flat and "inserted". I was a little sceptic about the Flash, but that changed. I had liked what they
Post a Comment
Read more
More posts